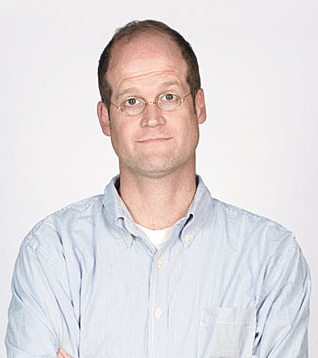 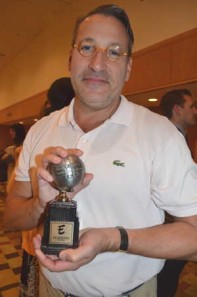 This year’s ceremony was entertaining and once again featured bestselling novelist and Sandman creator Neil Gaiman, acting as straight-man to the antics of U.K entertainer (and sometimes comics writer) Jonathan Ross, in an literary/comedic award presenting tandem that definitely left the crowd in stitches. Over the past few years Ross and Gaiman have become something of comedy team at the Eisners. This year, with a little help from actor John Barrowman, they took their schtick to new levels of hilarity with a goofy reprise of their on-stage man-kiss from a few years ago. Much laughter ensued. This year’s awards ceremony also clocked in at a manageable and enjoyable 2 ½ hours. The last award was presented at about 10:30 p.m.

Nominated in five categories Ware’s Building Stories almost swept the table, losing out only in the Best Coloring category. Ware was not at the ceremony and his ever-growing pile of Eisner Awards were accepted by the ever-so-droll Pantheon editor, author and designer Chip Kidd—a multiple Eisner Award winner himself—whose repeated trips to the podium also generated much laughter throughout the evening. He capped off the evening by mentioning that one of Ware’s four Eisners that evening was for Best Lettering, and said, with evident and cheerful agreement from the audience, “giving Chris Ware an award for best lettering is like giving Frank Lloyd Wright a prize for designing door knobs.” 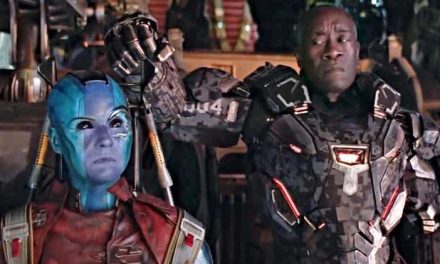 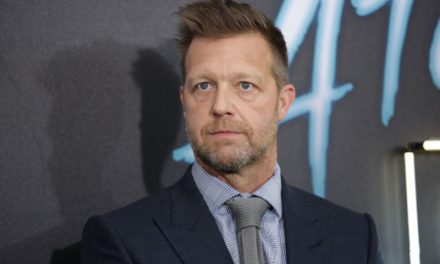 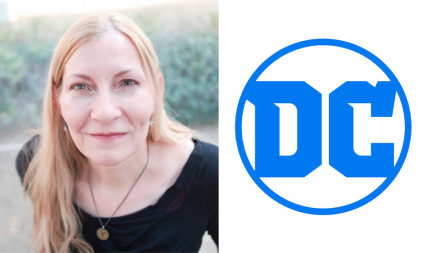 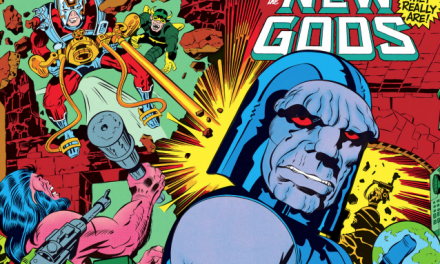