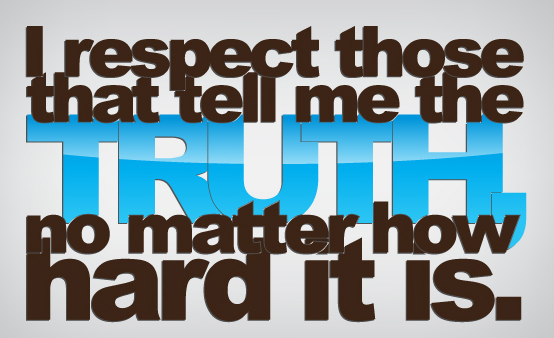 There are thousands of comic conventions held across the country each year. Local comic cons in your nearby city can draw nice crowds and the large national cons in San Diego and Chicago are packed houses with hundreds of thousands of eager comic buyers.

So, selling your comic books at conventions can potentially produce big money for you, but you should be prepared to accept 3 awful truths…

1. The awful truth about national comic cons. Buying space to sell your comics at national cons will be expensive and will sell out quickly. You may also have to travel a long way to get there. If this happens you’ll need to figure out a way to transport your comic books there and pay for hotel and sleeping room space. Overall, this is going to be an expensive experience for you. However, the crowds at the large national cons can be enormous and the pace is fast and furious. It’s not unusual to sell $1000.00 worth of comics in 30 minutes and deal with a new collector or buyer every 30 seconds. At the end of the day, you can come home tired and exhausted…but potentially hundreds or even thousands of dollars richer.

2. The awful truth about some (not all) local comic conventions. If the local convention near your home is not well-publicized, you can find yourself sitting for hours, where no one shows up and you wonder why you decided to waste your day packing up your comics and plunking down $50 for a table. At the end of the day, you can potentially come home very frustrated and angry. …with only a few dollars in your pocket to show for a day’s work. 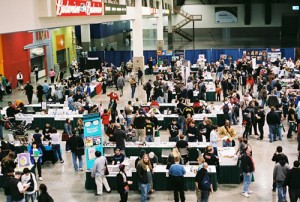 However, unlike national conventions, buying space at there is cheap and you can rest at home in your own bed at the end of the day and a local comic con — if it is well-publicized — can help you sell a lot of comics.

3. The awful truth about your competition. Needless to say, all comic conventions – large or small — are competitive because other comic dealers are there set up only a few feet away from you. At the larger comic conventions, there will be dozens of other comic dealers and collectors who will be offering hundreds of thousands of comic books – many of them offering the same comics as you have. So, unless you have your comics priced right or unless they’re extremely scarce, you will get passed up by most collectors, many of whom are there looking for bargains.

However, not everything is so dark and gloomy. Let me give you one big positive to selling at comic cons. By simply buying a table, taking the time to set up properly, you gain equal footing with dealers who have been selling comics for decades. This means that not only can you sell your comics, but you can now buy comics from other dealers at wholesale prices and turn around and resell them at retail…or for profit.

If you are prepared accept these 3 awful truths and the risks involved, then selling your comic books at comic cons can be a great way for you make money from your comic collection. 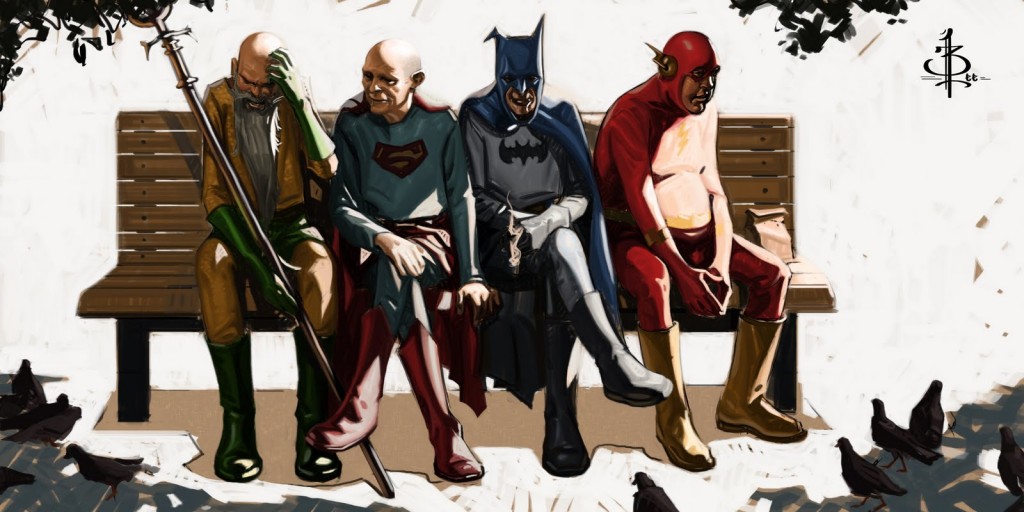 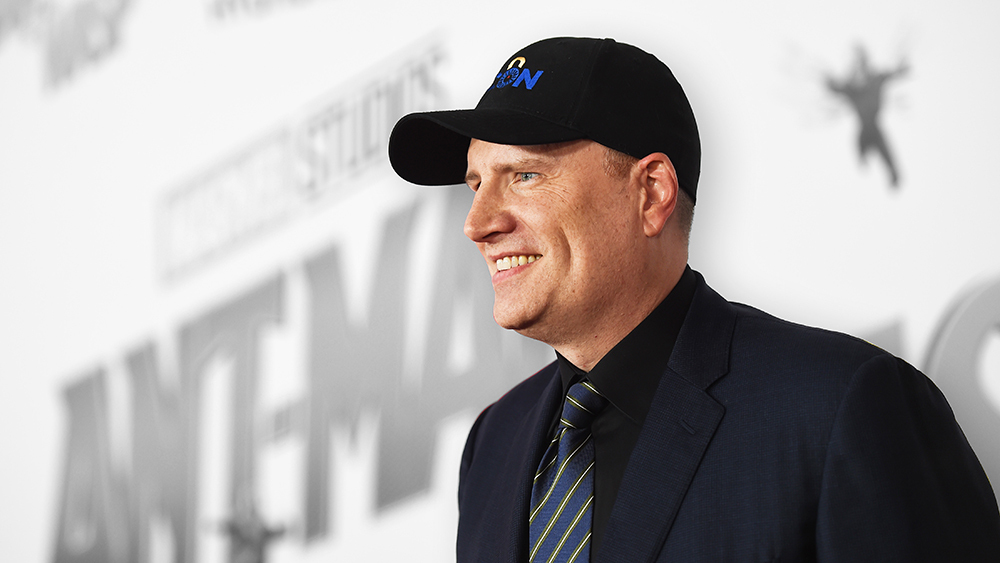 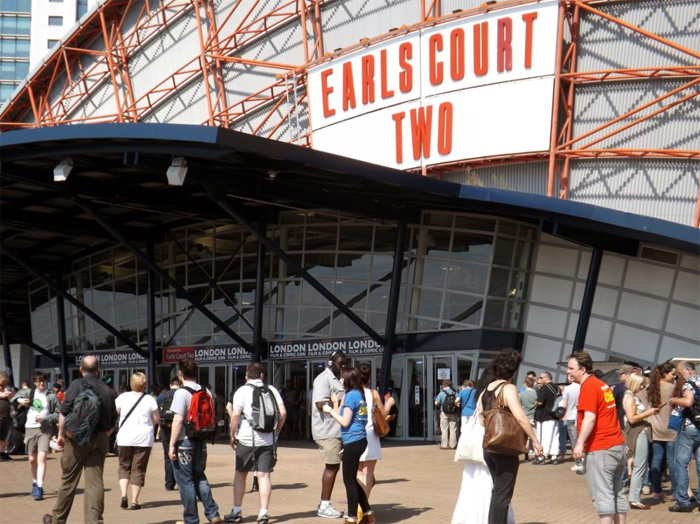