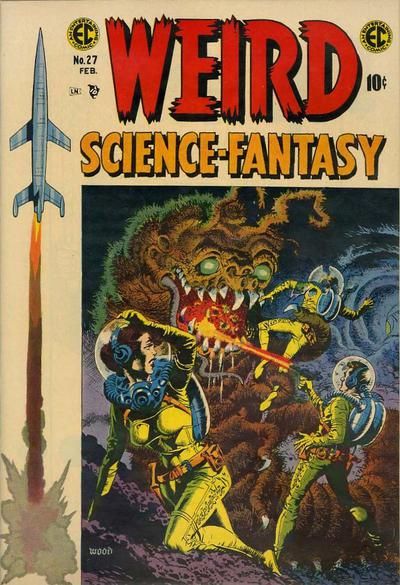 EC Comics, the legendary comic book publisher behind subversive and sublime brands like Tales From the Crypt, Weird Science, Two-Fisted Tales and MAD Magazine, has inked a partnership with Hivemind, the production company behind Netflix’s The Witcher series as well as the upcoming feature Scary Stories to Tell In the Dark from CBS Films. The new partnership will roll out with two projects: Weird Fantasy, a television series based on the classic EC anthology series, and a biopic of EC publisher William M. 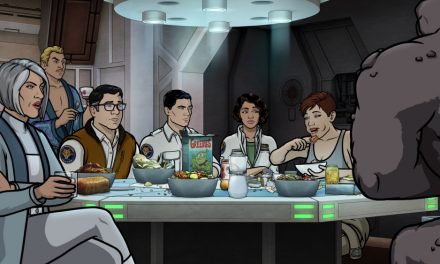 ‘Archer’ Renewed for Season 11 at FXX 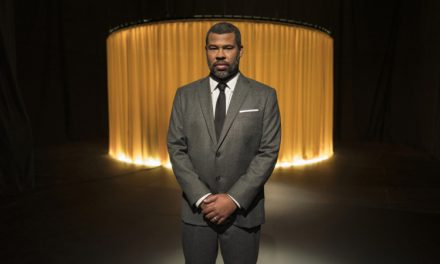 ‘The Twilight Zone’ Renewed for Season 2 at CBS All Access 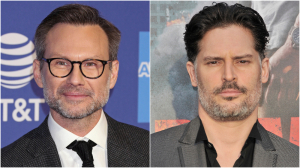 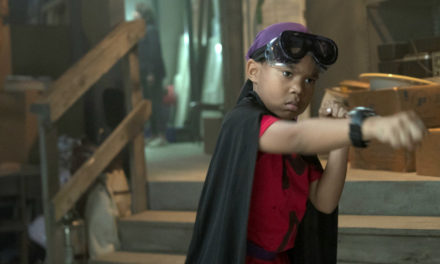