Jon Landau on Why ‘Avatar’ Sequels Took So Long

Since Alita: Battle Angel is hitting theaters next week, producer Jon Landau has been making the publicity rounds to discuss the film he produced alongside longtime collaborator James Cameron. That means questions about the forthcoming barrage of sequels slated for release starting in 2020 were inevitable, and Landau talked to us about why the path to get these Avatar sequels off the ground was so long. 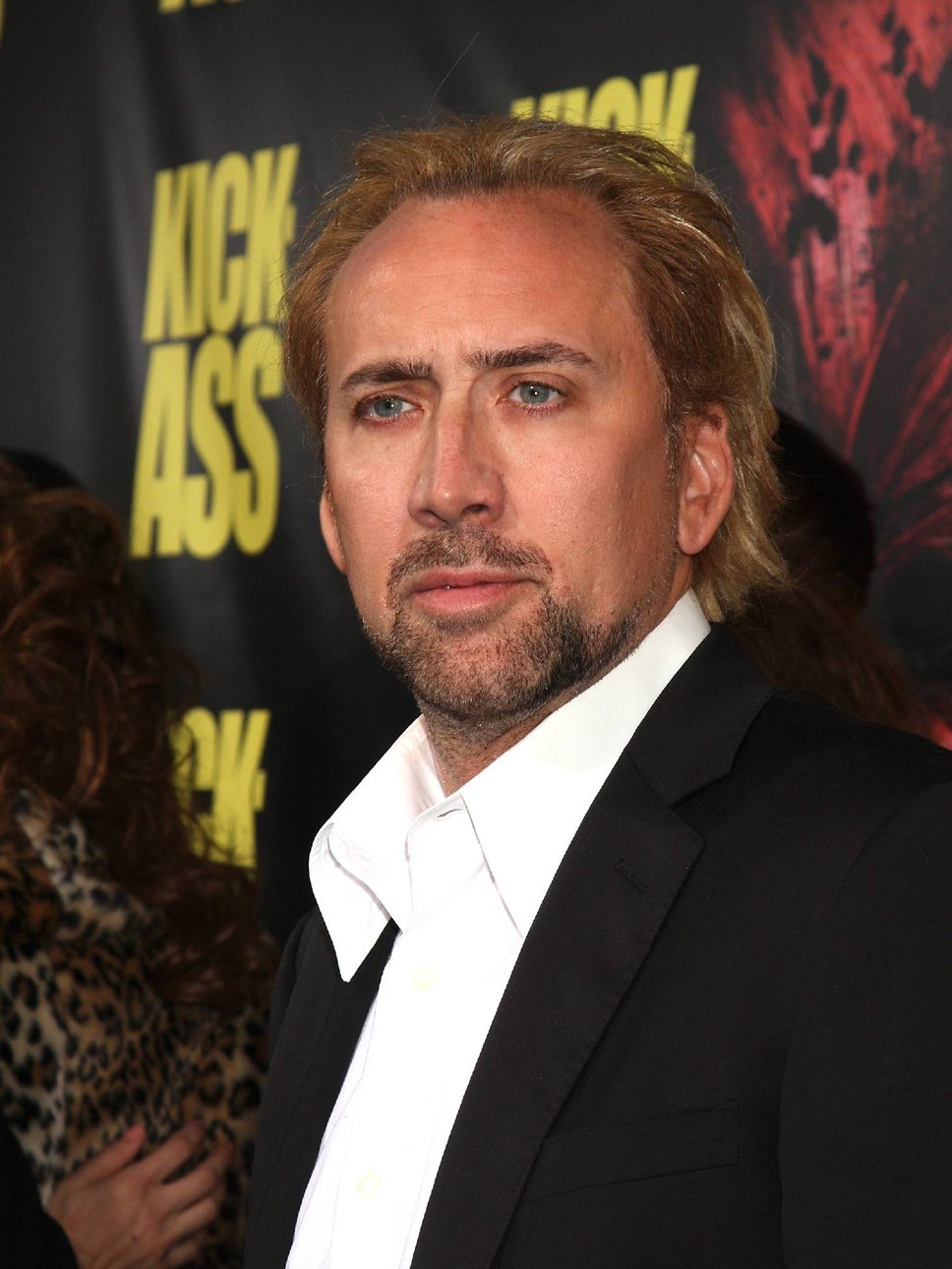 4 Secrets From a Millionaire Comic Book Collector – Even If You Don’t Have a Million to Play With! 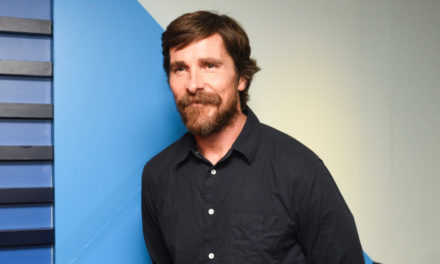 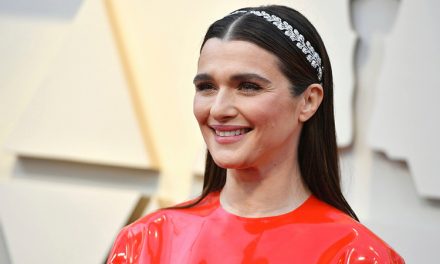 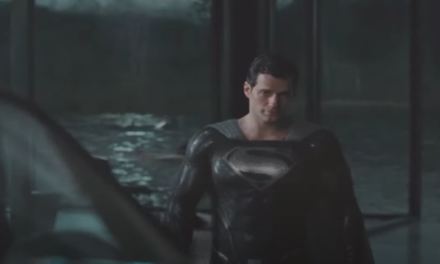 Superman Is Back In Black