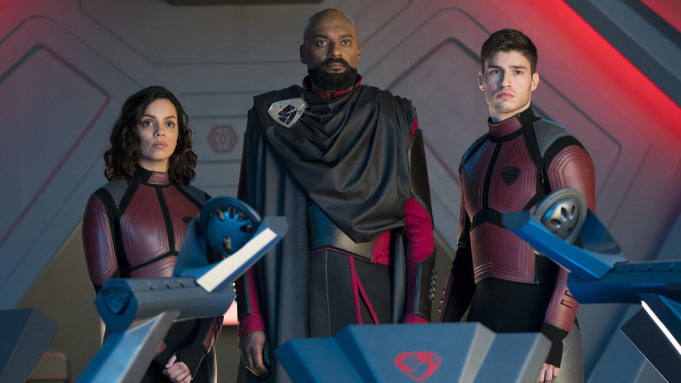 There will be no more on Syfy. The network has opted not to renew the Superman origin drama series, and the recent Season 2 finale August 14 was a series finale on the NBCUniversal cable network. With the mothership series getting canceled, Syfy also won’t be proceeding with the previously announced spinoff, which had been in development. 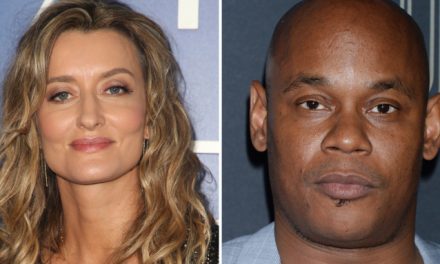 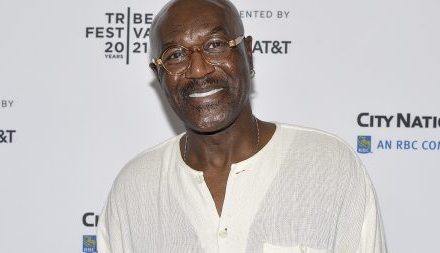 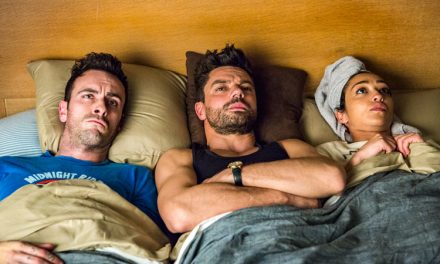 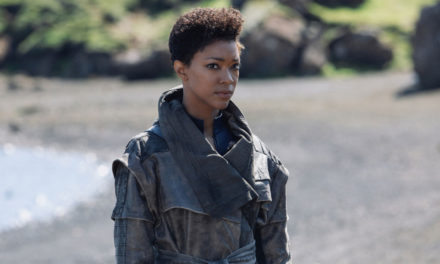