Wednesdays are the new Fridays in the Marvel Cinematic Universe. ” Loki” star Tom Hiddleston announced that his Disney Plus series is moving up its release date two days to Wednesday, June 9. The weekly episodes of “Loki” will release on Wednesdays instead of the usual Friday schedule that fellow Marvel shows “WandaVision” and “The Falcon and the Winter Soldier” followed. 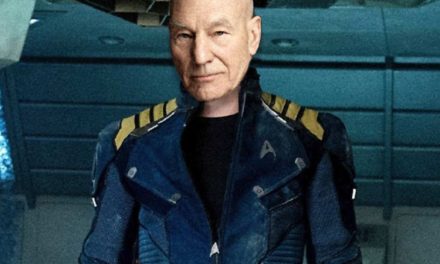 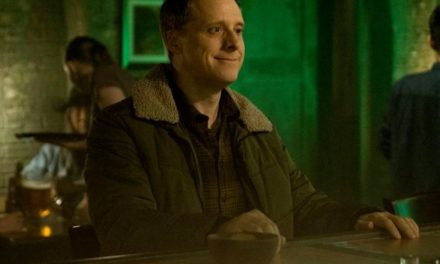 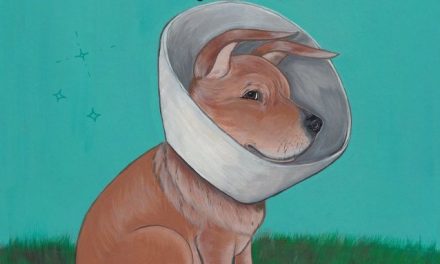 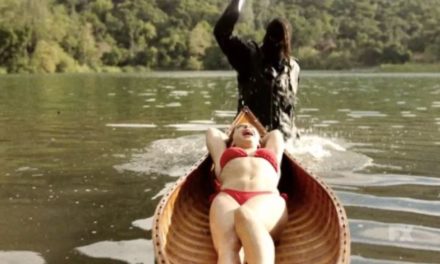