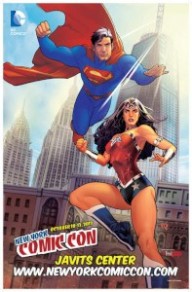 It’s bigger, its better and its coming October 10-13 at the Javits Convention Center.

New York Comic-Con can be distilled to four words this year: “Bigger and more hectic,” says Lance Fensterman, global v-p of ReedPop, the convention’s organizer. And he’s right. With more than 116,000 attendees expected, and some policy changes related to a new ticket-tracking system, 2013 is indeed a watershed year for the largest comics and pop culture convention on the East Coast.

Now in its seventh year, NYCC occurs every October with more than 400 events spread over the course of four days, from Thursday to Sunday. This year it will be held from October 10–13 at the Javits Center. The facility was not really designed for consumer shows, which makes it difficult to herd the mobs of eager pop culture fans through it. Luckily, this year renovations and expansions to the Javits Center that have been in the works for several years are nearly complete, much to the joy of ReedPop’s Kim Mueller, director of content and talent.

Mueller says the floor plan has been reconfigured to include two main theaters that can hold 2,000–3,000 people, spaces NYCC will use mostly for TV, games, movie panels, and screenings. “I’m very happy about it because turning people away from panels is always the most heartbreaking thing about the show,” Mueller says.

NYCC tickets went on sale in March, and all three-day, four-day, and VIP passes are gone, as are single-day tickets, except for a few for Thursday, Fensterman notes. ReedPop’s brand marketing director, Brian Stephenson, adds that the show has been selling out of tickets more quickly each year. “Last year it sold out a month before the show, and now we’re selling out [of four day passes] several months before the show.”

“People are aware of [the show], they are expecting it, and they’re ready when tickets go on sale, so I don’t have to spend significant amount of money on a local TV advertising buy,” Stephenson says, noting, “I can take some of that money and funnel it back to the fan experience on site.”

Crowd safety is a major concern this year, and Fensterman says ReedPop made a significant investment in radio-frequency identification (RFID) technology, which has become increasingly popular among large-scale festival organizers (it’s used at Tennessee’s Bonnaroo music festival, among others). All tickets, now called NYCC-IDs, will be equipped with microchips that allow the event organizers to trim long lines for badge pickups; monitor, in real time, traffic at the convention; and identify counterfeit badges. Perhaps most importantly, it prevents overcrowding—a problem that many visitors complain about each year.

How much did ReedPop invest in RFID? Fensterman won’t name a price, offering, “Let’s just say it’s more than Kim, Brian, and I make, times two.”

NYCC started mailing out badges in mid-September, asking holders to activate them online. There are incentives for those who do: 50 free comics offered by Comixology and a chance to win a new Chevy.

Fensterman expects the overall attendance of the festival to exceed 116,000 this year, but tickets are being sold in a different way, thanks to the RFID system. “We are selling fewer multiday passes and more single days to accommodate more fans. So each day will have the same number of people in the building, but [compared to previous years] fewer of them will be repeat customers from day to day, so our total number of tickets sold and fans in attendance will go up.”

Still, with the big crowd, publishers view NYCC as the most important convention on the East Coast, and they make it a pop culture explosion similar to Comic-Con International: San Diego (SDCC), which is a West Coast institution. And the convention doesn’t focus only on comics and graphic novels. At this year’s NYCC, Penguin, which also has a strong yearly presence at SDCC, will give away hundreds of advanced reader’s copies. Its most exclusive—and perhaps most desired—giveaway is a four-color, 34-page excerpt booklet of Cemetery Girl, a graphic novel by Sookie Stackhouse series author Charlaine Harris and Christopher Golden, with original artwork by Don Kramer.

Penguin printed 5,000 copies of the preview, knowing that convention attendees love free stuff. Colleen Lindsay, associate director of marketing at Penguin, notes that the company will have a bullhorn at NYCC (yes, a bullhorn). “It’s for keeping people in a line,” she says. “We generally have to run a line down the center aisle so that the people who are coming up to our booth to talk to our editors, publicists, or authors have a chance to have genuine conversations about the books, instead of there being just a horde of people descending on the booth and grabbing things.”

Other companies are adapting in other ways. DC Entertainment—one of the main draws at the show along with fellow superhero powerhouse Marvel Comics—will have a radically different presence this year. Instead of its traditional single giant booth on the show floor, it will have a more spread-out presence, including a display of Superman costumes in a relatively undertrafficked part of the hall. Fifty DC artists will be giving autographs in Artist Alley, instead of at the booth. According to DC’s v-p of marketing, John Cunningham, the changes will help keep traffic moving around Javits instead of driving it toward the DC booth. “Besides the costumes, we’ll have an interactive display, kiosks, and giveaways,” he says. “We’ve had ongoing discussions with ReedPop about how to relieve congestion, and the big brands have to drive that process.”

With the attention to overcrowding, there has been some grumbling within the comics community about the number of pro badges given out as well. These are usually available to any comics professional who asks, but this year pro registration shut down early when the maximum number of pro badges was hit. The Artist Alley selection process and cost also irked some creators. Although it generally features 500 artists, many were shut out this year. In a letter to PW, James Mascia, a comics creator and author of the High School Heroes novel series, expressed his frustrations for not getting accepted this year; the letter also mentions several other prominent artists, such as Eisner Award–nominated Laura Lee Gulledge, who were denied tables.

Some artists who were given free tables in the past were asked to pay $500 for the space this year. Fensterman says there are no free Artist Alley tables this year. “In years past, we have extended certain courtesies, but the demand has gotten so intense, and our costs to stage the event so steep, that Artist Alley is a fully paid and curated part of our show.”

Mueller chimes in, noting that when reviewing applications, the ReedPop team looks for a wide variety of artists. There are not specific criteria; it’s about “making sure we are including new people, indie people, and, of course, the standard ‘you see them every Wednesday’ people.”

And to those who want to try next year? “We ask for one image and a description of the artist’s work. Don’t assume that we know who you are. Let your work represent itself. A lot of times we have to research people and go through their Web sites,” says Mueller. 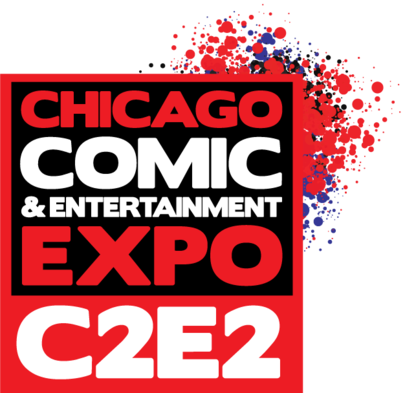 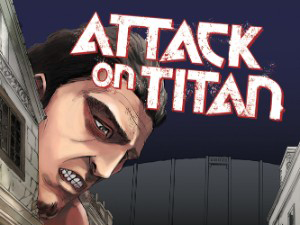 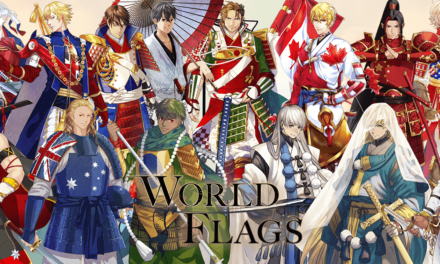