EXCLUSIVE: Cartoon Network has made a deal with Ben 10 producer Man of Action Entertainment and ZAG Entertainment for Power Players , a new CGI/live-action superhero series that will debut next month. The first six episodes of will preview beginning tomorrow across all Cartoon Network platforms including the CN App and on demand, and the series will debut on the network September 21. 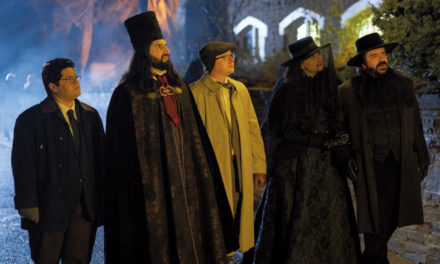 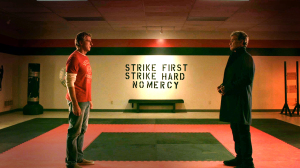 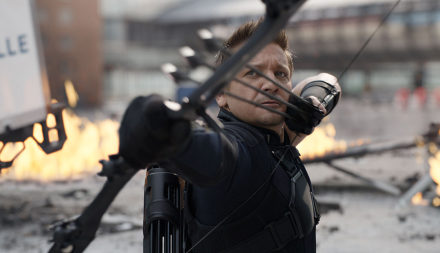 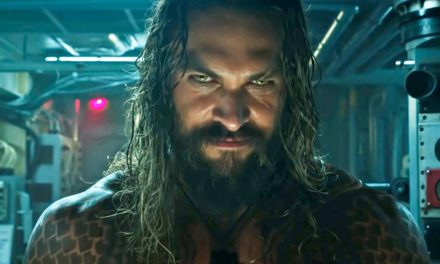