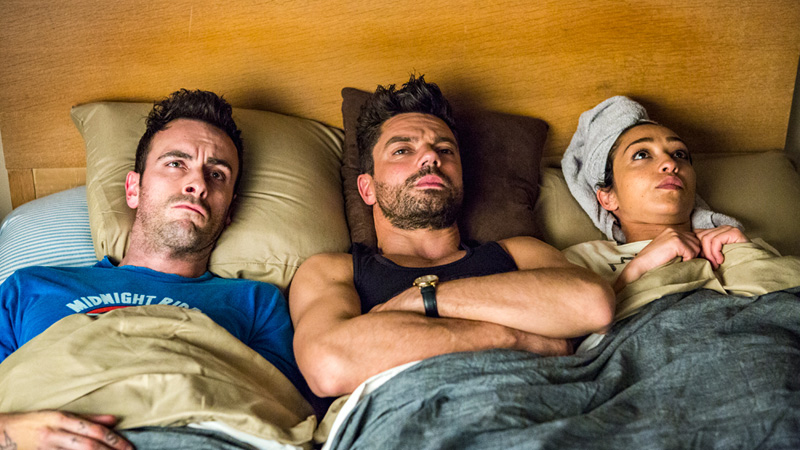 The fourth season of AMC’s “The Preacher” will also be its last, Variety has learned. The series, based on the graphic novels by Garth Ennis and Steve Dillon, follows West Texas preacher Jesse Custer (Dominic Cooper), his badass ex-girlfriend Tulip (Ruth Negga), and an Irish vampire named Cassidy (Joseph Gilgun) as they embark on a road trip to find God and are thrust into a twisted battle spanning Heaven, Hell and everywhere in between. 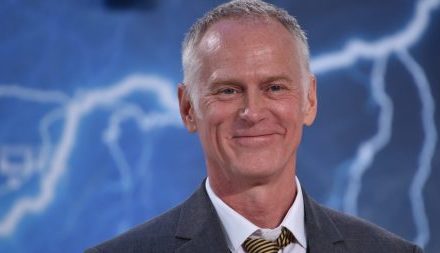 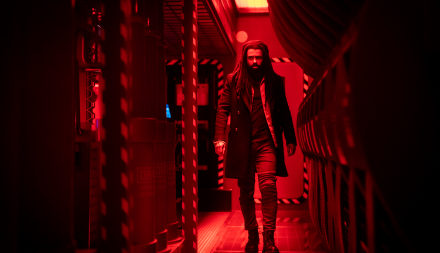 ‘Snowpiercer’ Renewed for Season 4 at TNT 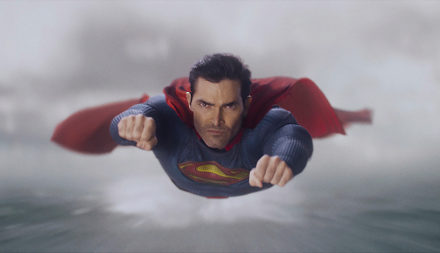 ‘Superman & Lois’ Renewed for Season 2 Ahead of Second Episode 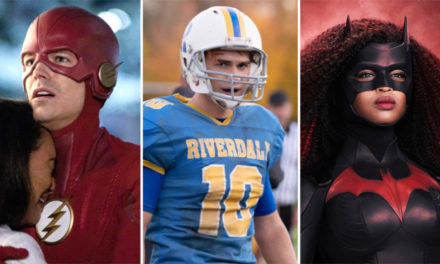