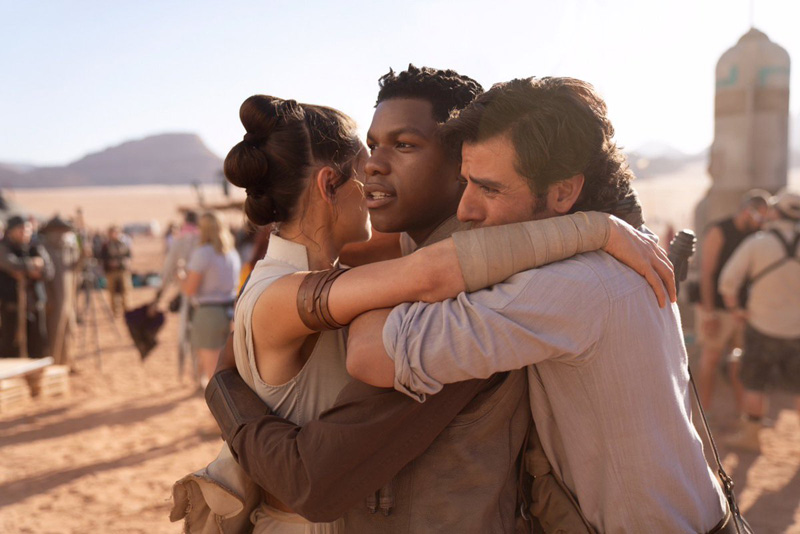 The end of an era? J.J. Abrams took to Twitter today to announce the completion of principal photography on Star Wars IX, which has been billed by all involved as the final installment of the Skywalker family saga which began its historic cinematic run in May 1977 with the release of the first Star Wars movie. 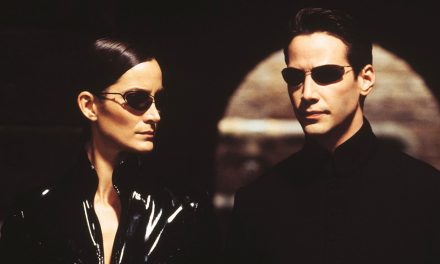 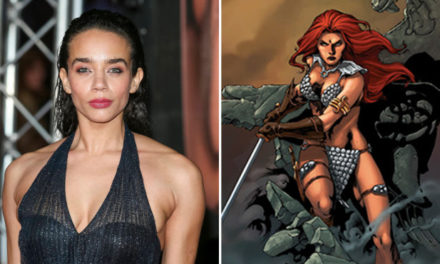 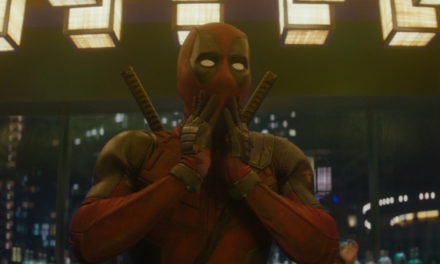 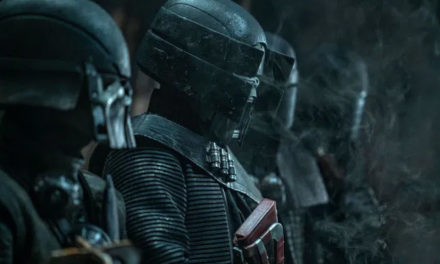