EXCLUSIVE: After tap­ping Kat Coiro as direc­tor, Mar­vel Stu­dios looks to have found its star to take over the title role in its series. Sources tell Dead­line that Orphan Black star Tatiana Maslany is the choice to play the title char­ac­ter in Mar­vel’s She-Hulk series for Disney+. 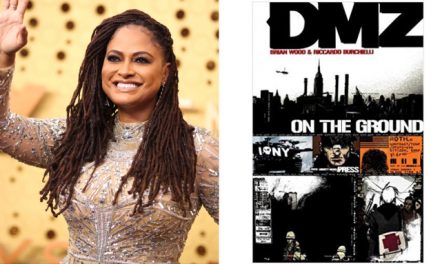 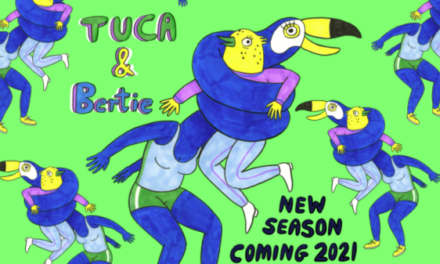 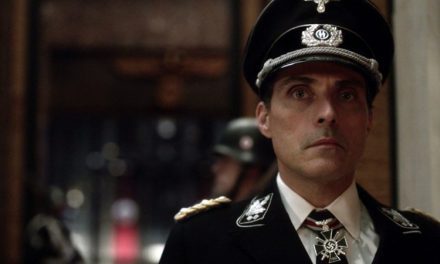 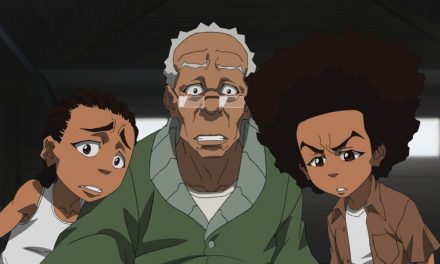 It’s Official: ‘The Boondocks’ Reboot In The Works From Creator Aaron McGruder