‘Star Trek: Picard’ Renewed for Season 2 at CBS All Access

Patrick Stewart ‘s return as Captain Picard isn’t going to be a one-season affair. CBS All Access has renewed ” Star Trek: Picard” for a second season, over a month before its first season debuts. The new show stars Stewart as he reprises his iconic, titular role as Jean-Luc Picard, which he played for seven seasons on ” Star Trek: The Next Generation.” 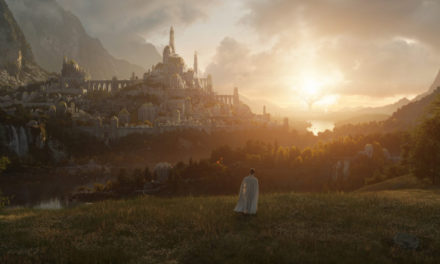 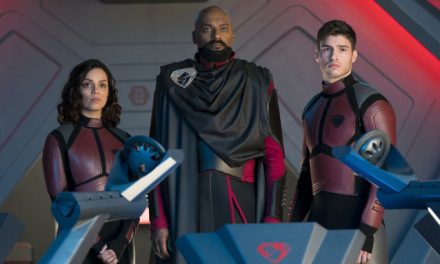 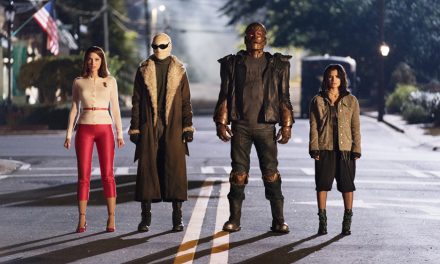 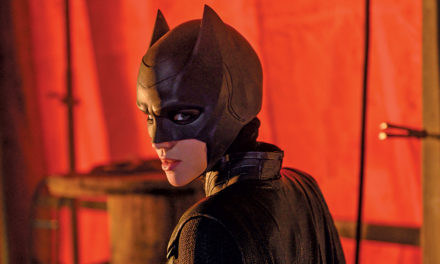