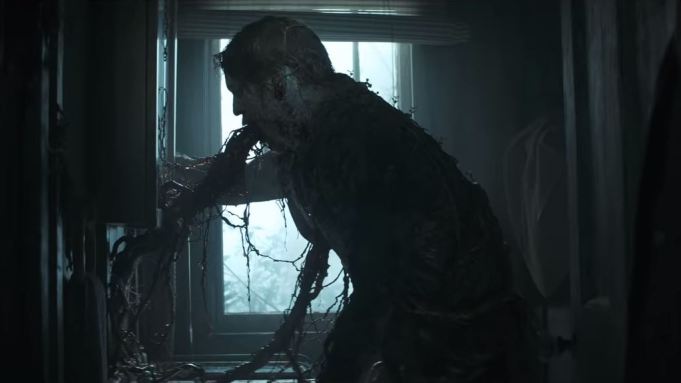 The DC digital service, DC Universe, will not be picking up a second season of Swamp Thing , its drama series based on the DC characters created by Len Wein and Bernie Wrightson, according to sources. The series, which premiered on May 31, hailed from James Wan’s Atomic Monster in association with Warner Bros. 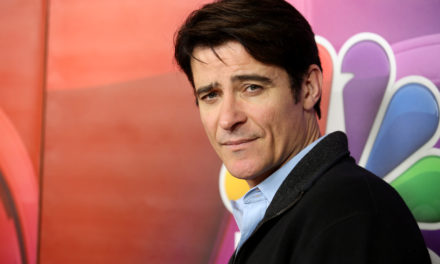 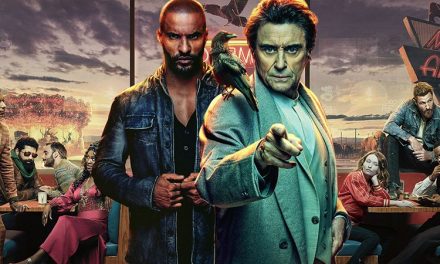 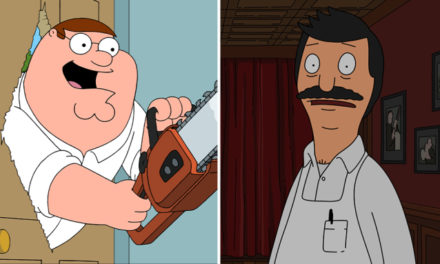 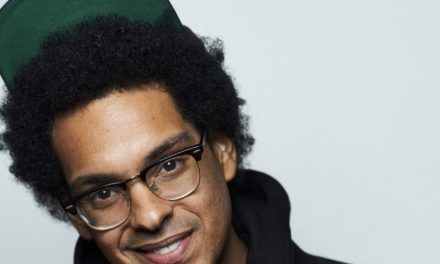