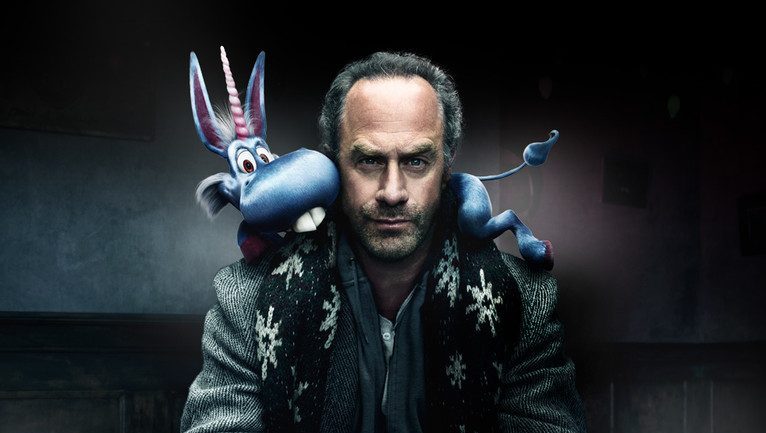 SyFy has opted to cancel ” Deadly Class” and “Happy!”, Variety has learned. The former, an adaptation of Rick Remender’s comic book series, starred Lana Condor, Benjamin Wadsworth and Benedict Wong. Produced by the Russo brothers, the series revolved around an orphan who becomes a student assassin at King’s Dominion High School for the Deadly Arts. 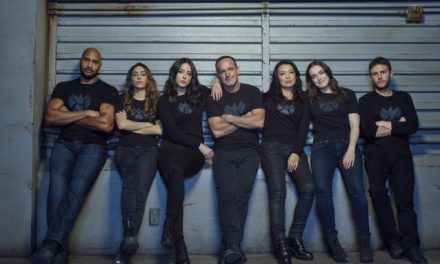 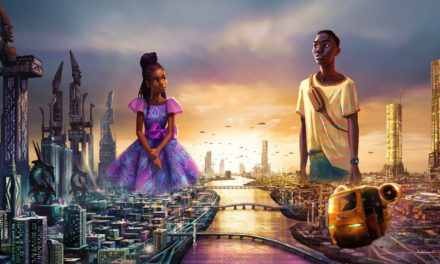 Wakanda Series in the Works at Disney Plus 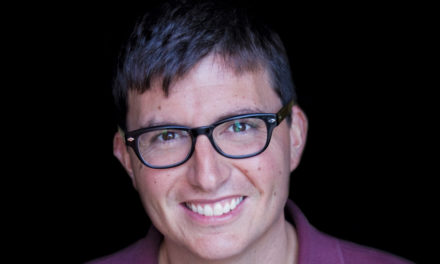 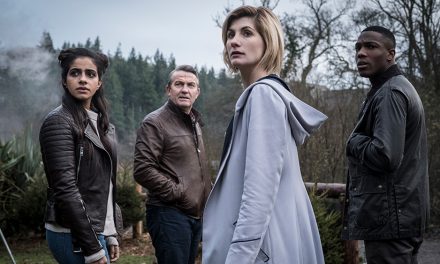