Terry Pratchett’s ” The Amazing Maurice and His Educated Rodents” is set to become the first of the much-loved author’s books to be adapted as an animated movie. The Discworld novel, the 28th in the series and the first for children, has been optioned by Germany-based Ulysses Filmproduktion, which will make the film alongside Ireland’s Cantilever Media. 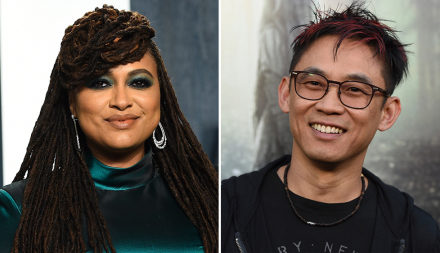 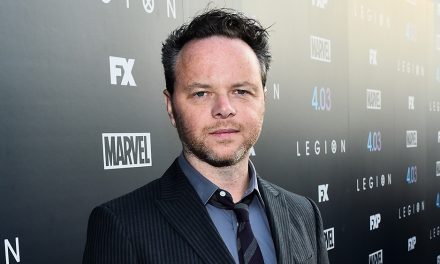 Noah Hawley to Write and Direct Next ‘Star Trek’ Movie 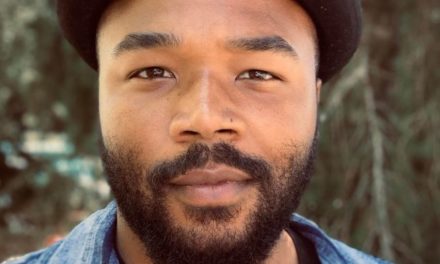