HBO Max is developing a series about The Penguin that will be a spinoff of ” The Batman” feature, Variety has learned from sources. Colin Farrell is set to play the notorious supervillain in “The Batman.” According to sources, Farrell has been approached to star in the spinoff series but no deal is currently in place. 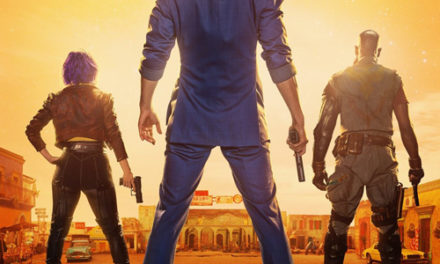 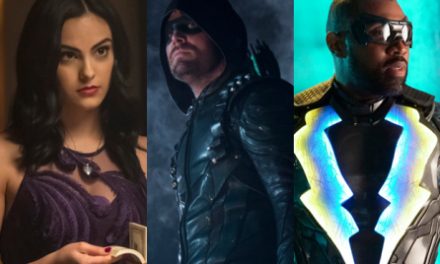 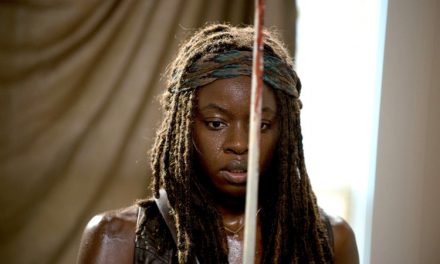 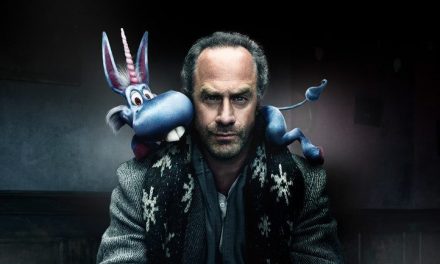