EXCLUSIVE: Amazon Studios has set an end date for The Expanse . The popular sci-fi drama has received an early renewal for Season 6, which will be its last. Not returning for the final season is original cast member Cas Anvar, who faced a slew of sexual misconduct allegations during the summer. 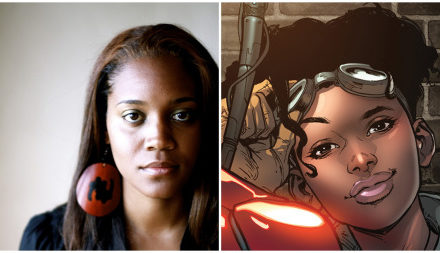 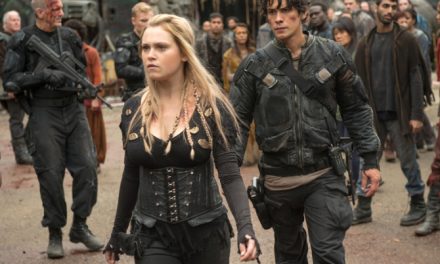 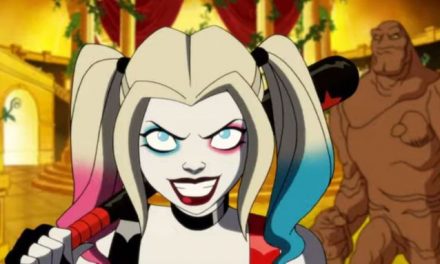 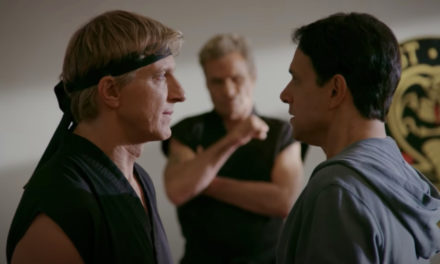