Based on the Agatha Christie nov­el of the same name, it fol­lows the sto­ry of Mark East­er­brook whose name appears on a list found inside the shoe of a dead woman. He begins an inves­ti­ga­tion into how and why his name came to appear on the list which leads him to The Pale Horse, the home of three rumored witch­es. 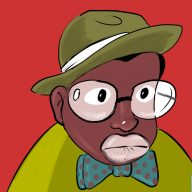 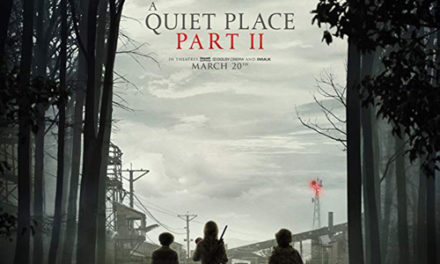 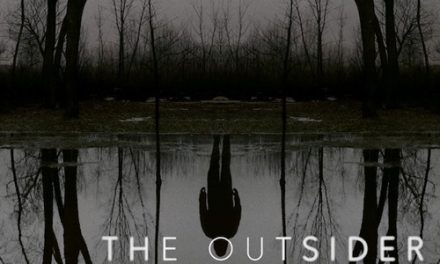 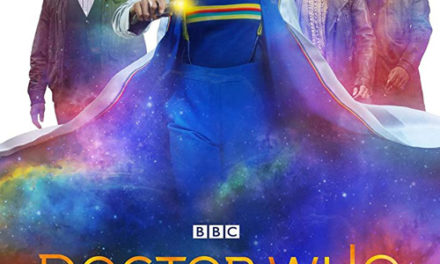 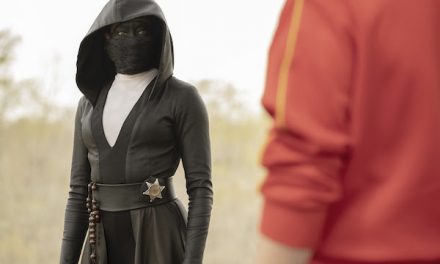