‘Utopia’ Canceled By Amazon After One Season

‘Utopia’ Canceled By Amazon After One Season

Amazon has opted not to order a second season of Utopia, its straight-to-series adaptation of the British drama, written by Gone Girl author and screenwriter Gillian Flynn. The series, starring John Cusack, Sasha Lane and Rainn Wilson, premiered on Sept. 25 to so-so reviews and had a quiet run. 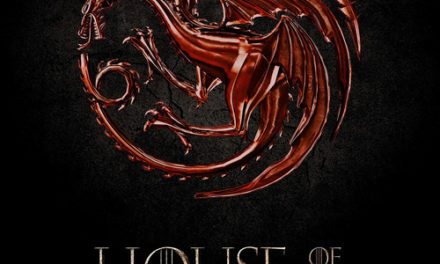 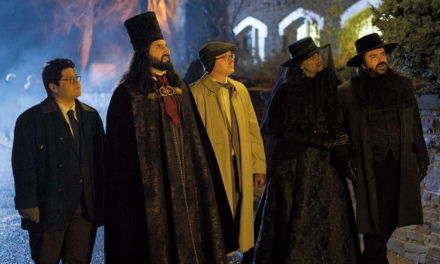 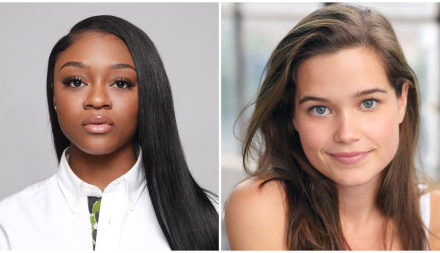 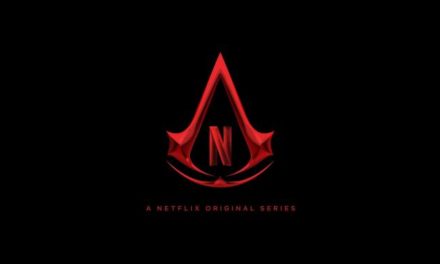