The end is in sight for Syfy’s Van Helsing. Just days before its December 20 season 4 finale, the network has renewed the vampire drama series for a fifth and final season, Deadline has confirmed. Production on the 13-episode final season is slated to begin early next year for premiere in 2020. 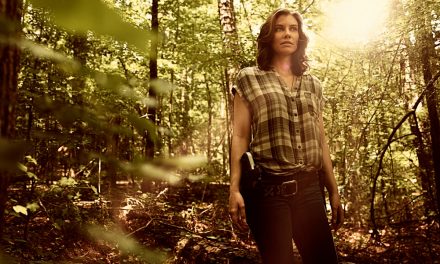 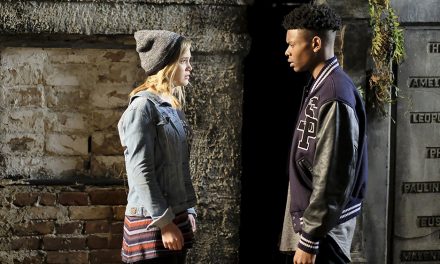 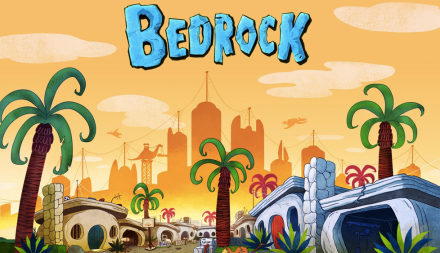 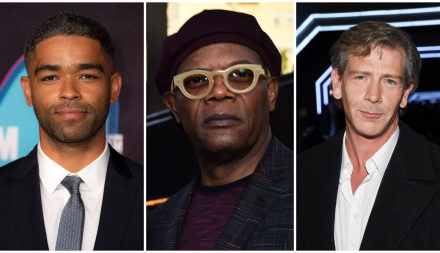