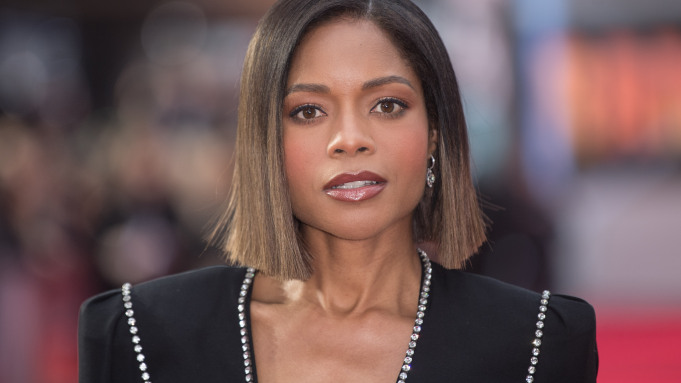 Naomie Harris is in talks to portray the sonic-powered villain Shriek in the upcoming sequel to , which returns Tom Hardy in the title role and features Woody Harrelson as the fan-favorite bad guy called Carnage. Shriek has been closely associated with Carnage in the pages of Marvel Comics since her introduction in Spider-Man Unlimited No. 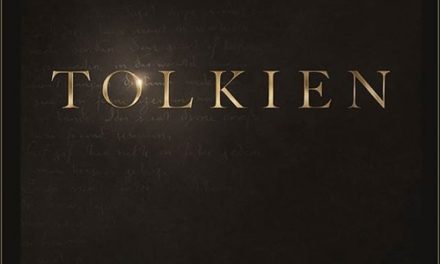 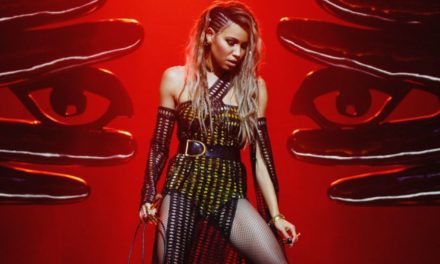 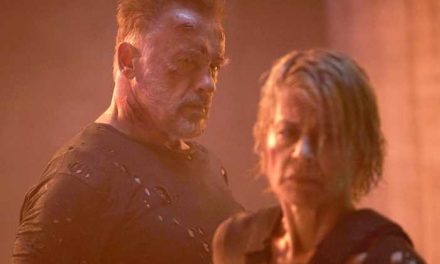 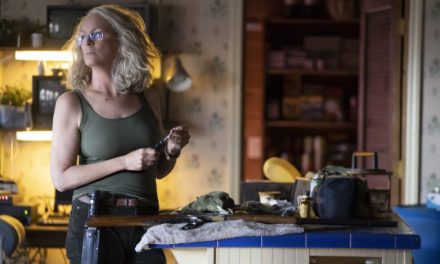