“The Walking Dead” is losing another longtime cast member. Variety has confirmed with sources that Danai Gurira, who plays Michonne, is leaving the series. Gurira has signed a new deal to appear in a handful of episodes of Season 10 of the zombie drama, which will be her last on the show. 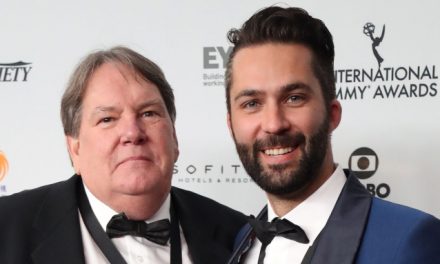 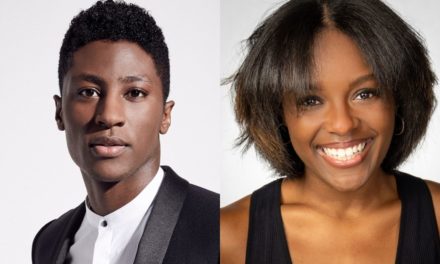 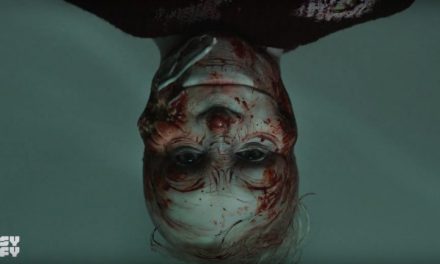