What Is Graffiti And How Is It Done? 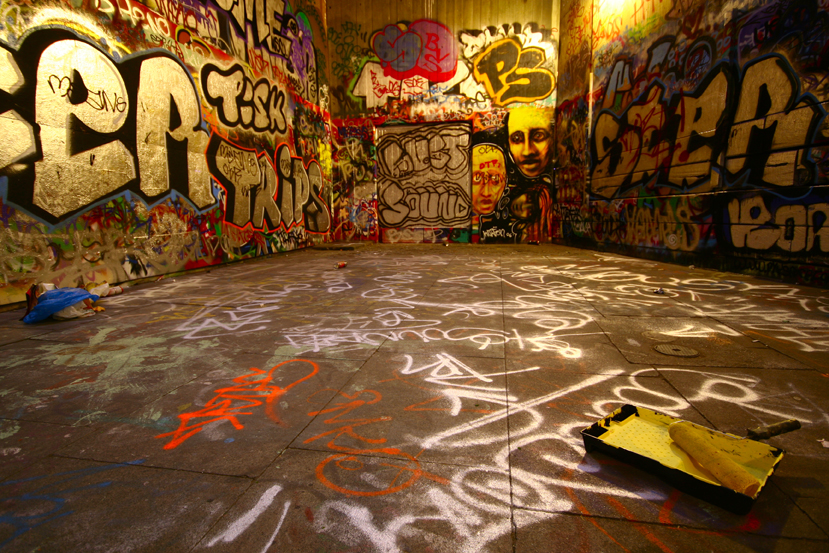 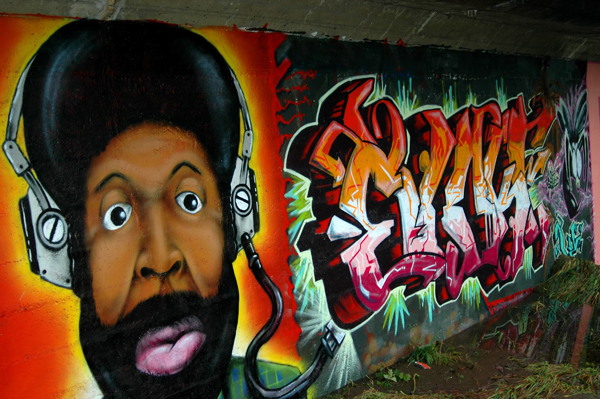 When we think of Graffiti we imagine writing and spray paint illicitly scribbled on walls. Commonly, graffiti conveys a statement, political, sociological ideal, or just simply someone’s artistic ability. Graffiti has been around since the days of ancient civilizations. It can be found on the walls of ancient ruins, as in the Catacombs, or in Pompeii.

The term Graffiti is borrowed from the Greek word Graphein, which means writing or scribbling. It uses the Latin meaning “graffiti” to refer to a cultural and artistic movement. In addition to the ideological artistic expression of graffiti, its expression can also denote ownership. The artist can sign his work, called tagging, and owns up to his ‘art-work’ most commonly using symbols.

The beginning of a statement on a wall, In the 1960s, two young men, “Cornbread” and “Cool Earl” began an unstoppable trend, in Philadelphia. They started writing their names in public places hoping to attract girls. Soon this began to attract public attention and the press and gaining popularity in other cities.

In 1971, one of the first famous graffiti illustration artists signed TAKI 183 was interviewed by The New York Times. He was a young Greek who worked as a messenger in New York. He painted his signature everywhere where he delivered documents and packages. Eventually, becoming famous and imitated by others.

Definitely, graffiti is an art all of its own that recently has made its mark in the fashion world. Graffitti, which started off as an art statement on gritty street buildings and walls has slowly evolved to make a fashion statement. It is now displayed in galleries, art exhibits, and fashion.

Today you can wear graffiti on your t-shirts, denims, and other articles of clothing. Fashion designers such as Marc Ecko and Paul Budnitz incorporate graffiti in their designs. Some of these designers sell their wearable ‘works of art’ at astonishing prices. Not long ago, a pair of graffiti enhanced vintage Levis sold in Japan for US $16,000.

Other designers who began their careers as graffiti artists took their creative work to cloth and canvas and became important paradigms in the fashion world. One of these designers is Erni Vales who now designs limited-edition fashion items embellished with his inspiration. His work can be seen anywhere from posters to t-shirts.

The creative association between graffiti and fashion is varied, and goes beyond a simple transferring of graffiti to clothing. This form of expression presented in vivid, graphic writing, drawings and scribbles in public walls can support and enhance the environment with individual expression that conveys unrestricted and limitless ideals and social issues. 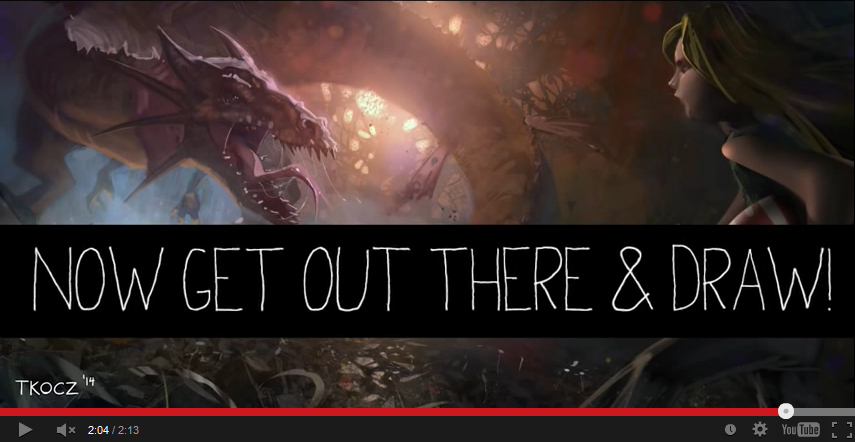 Learn How to Draw Better in Just 2 Minutes 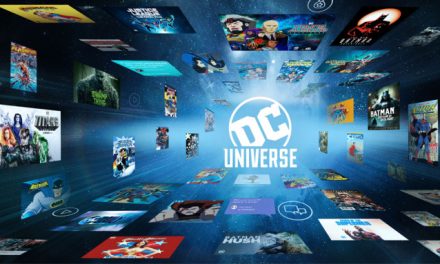 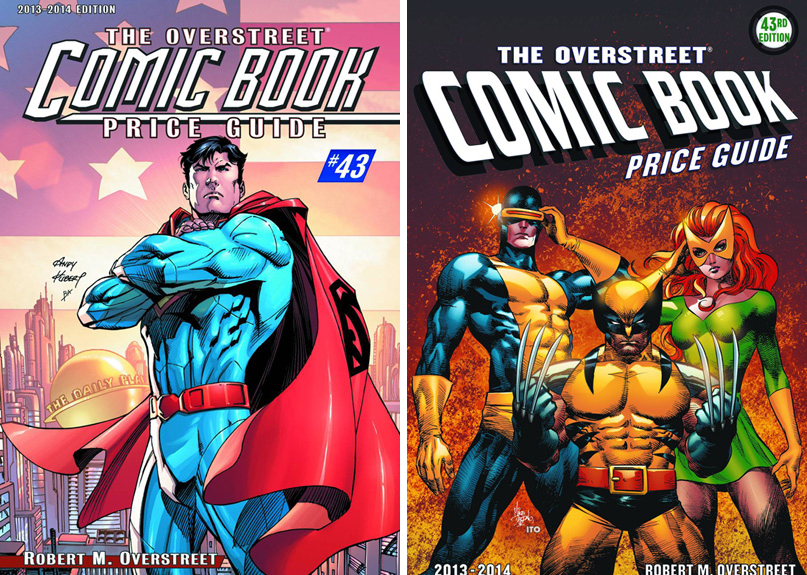 Get Your Overstreet Price Guide Today!