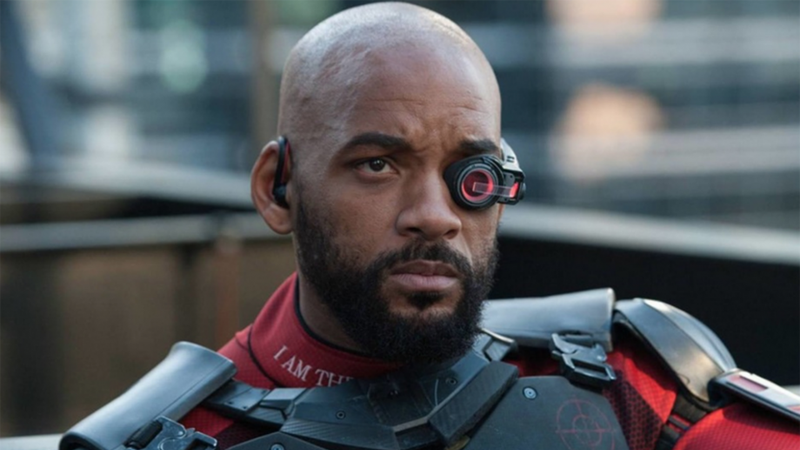 Even with the studio dating the next installment in the ” Suicide Squad ” franchise, Warner Bros. may already be losing one of the film’s biggest stars. Even though his return had not been made official, sources tell Variety that Will Smith, who played Deadshot in the original, is not expected to return for the studio’s upcoming sequel. 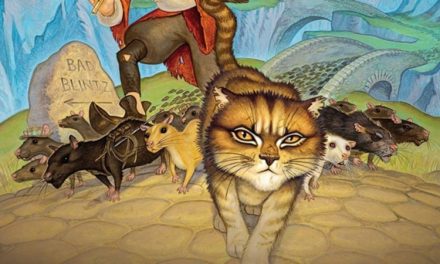 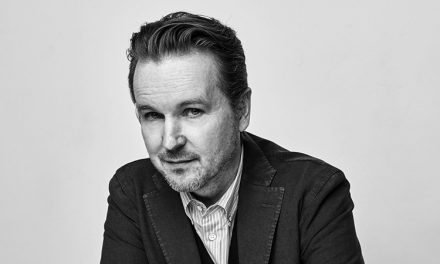 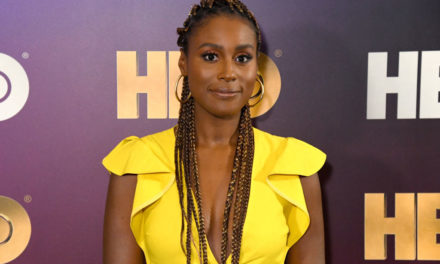 Issa Rae To Star In ‘Spider-Man: Into The Spider-Verse’ Sequel 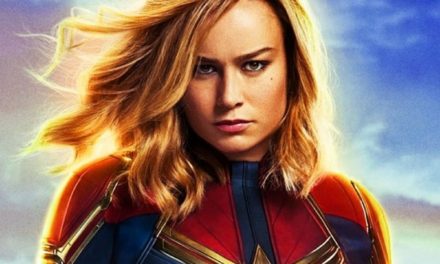