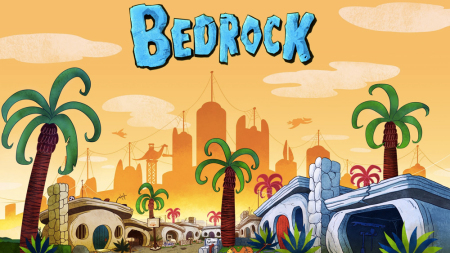 ” The Flintstones” sequel series from Warner Bros. Animation is officially in development at Fox with Elizabeth Banks attached to star and executive produce. The animated series, titled “Bedrock,” is set 20 years after the events of the original series. Banks will voice an adult Pebbles Flintstone in addition to executive producing. 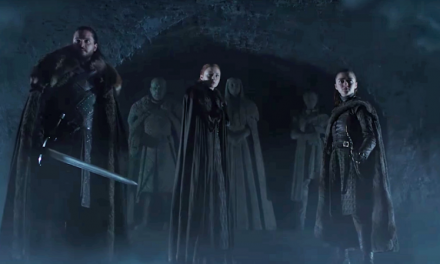 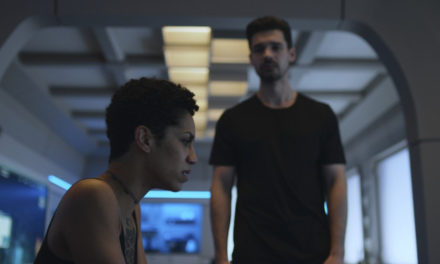 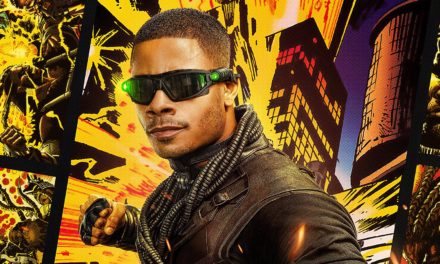 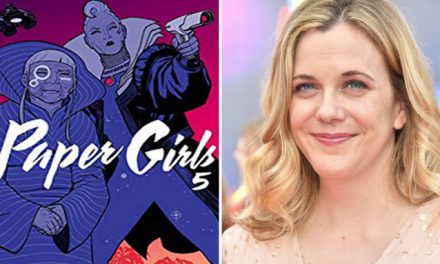