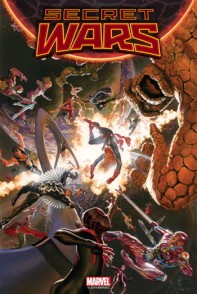 Comic book universes are a little bit easy come, easy go, and in 2015 they are mostly going. Marvel has joined the ranks of the universe smashers with a quasi-reboot in May growing out of an eight-issue mini series called Secret Wars.

The move will see the classic “Marvel 616” universe which includes all of your favorites such as the Avengers, the X-men and Captain America, melded with the “Ultimates” universe which was launched 15 years ago for readers who were puzzled by the thick skeins of continuity in the regular marvel Universe. And now they will be one.

Marvel executive editor Tom Brevoort and editor-in-chief Axel Alonso announced the move at a January 20th press conference. They explained that the big event is the result of an “incursion” recounted in various Marvel Comics, where universes collide and merge. The result will be Secret Wars #1, to be published in May where “there is no Marvel Universe, Ultimate Universe, or any other. It’s all Battleworld,” according to Brevoort. Battleworld will take characters and settings from various Marvel events of the last decade such as Civil Wars and Marvel Zombies and, while the plot details haven’t been released, it’s safe to expect that some of the characters—even heroes—will be pitted in battle against each other.

The event will also tie in with toys and games: Hasbro, Mighty Fine, Mad Engine, Funko and Hot Wheels have all signed on as licensees, and Marvel Interactive will produce video games based on the story. Meanwhile, all of the various Marvel continuities will be mashed to make one big Marvel universe.

If it sounds confusing for a newcomer, or someone who is just catching up with Thor, The Dark World, Marvel is trying to make it as welcoming as possible. A Secret Wars #0 issue will be given away on Free Comic Book Day May 2nd to set the scene. And a Battleworld website features an interactive map; clicking on any of the combat areas will allow readers to find print or digital editions of significant stories in both single issue and collected form.

Secret Wars itself is written by Jonathan Hickman (MP, Fantastic Four) and drawn by Esad Ribic (Thor) with covers by acclaimed artist Alex Ross. It’s the third version of an extremely popular concept first published back in 1984 and based on a line of toys. The original saw Marvel heroes whisked off to an arena where Thor had to fight Hulk and so on. It was one of the best selling comics of its day, and a sequel was published in 1985.

A map of Battleworld, where ‘Secret Wars’ takes place

The new Secret Wars comes as comics publishing has become much more complicated in the wake of the increasing importance of superhero films. Marvel, which was purchased by Disney in 2009, has become the source for such popular films as The Avengers, Guardians of the Galaxy and the upcoming Avengers: Age of Ultron, all produced by Marvel Studios and sharing story elements. While in a recent interview with industry trade site ICv2, Marvel publisher Dan Buckley said that the comics don’t take storylines from the films, many elements crossover, and Marvel has had a lot of success in recent years selling graphic novels that tie in with the film universe.

The absorption of the Ultimate Universe marks the end of what was a very successful publishing initiative for Marvel when it was launched in 2000. Given the time consuming business of understanding comics continuity (many popular fan-made blogs and podcast are devoted to tracing the history of the X-men alone), then-publisher Bill Jemas came up with the idea of a separate line of comics reintroducing Marvel’s most popular characters with new back stories, but no long histories to bog down new readers. The books were instant sales successes—and some Ultimate characters such as the eye-patched African American Nick Fury have become better known than the originals.

But eventually, the Ultimate universe got as complicated as the original, and lost most of its punch. In recent years the line has dwindled down to one title featuring Miles Morales, a teen who becomes a different Spider-Man. Morales has become a popular character in his own right and will almost certainly have a place in the new Marvel alongside Peter Parker. 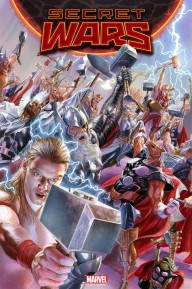 Exactly what shape the new Marvel publishing line will take has not been announced. According to Alonso, the line will shrink just a bit, but new series and mini series will be set in the new universe of existing titles.

While neither Alonso nor Brevoort would go so far as to call this a complete line reboot, similar to what DC did with its New 52 initiative in 2011, it is extensive. “This puts an endcap to decades of stories and we’re starting a new era,” said Alonso. “When you see the scope of the event, you’ll see what we’re willing to do.”

Marvel’s move comes just as DC is also launching a line-wide alternative world battle called Convergence, a two-month event that starts in April and runs while DC’s staff moves to the west coast. While the shape of the post-move DC hasn’t been revealed, it’s expected that many of the trappings of the New 52 initiatives will be altered. By the end of 2015, both of the Big Two superhero publishers could look very different.

When it comes to comics, no universe is safe. 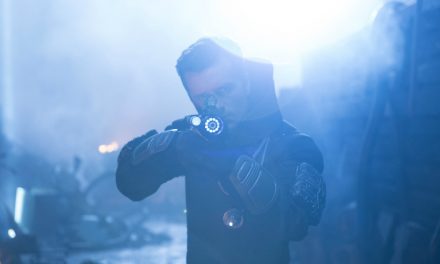 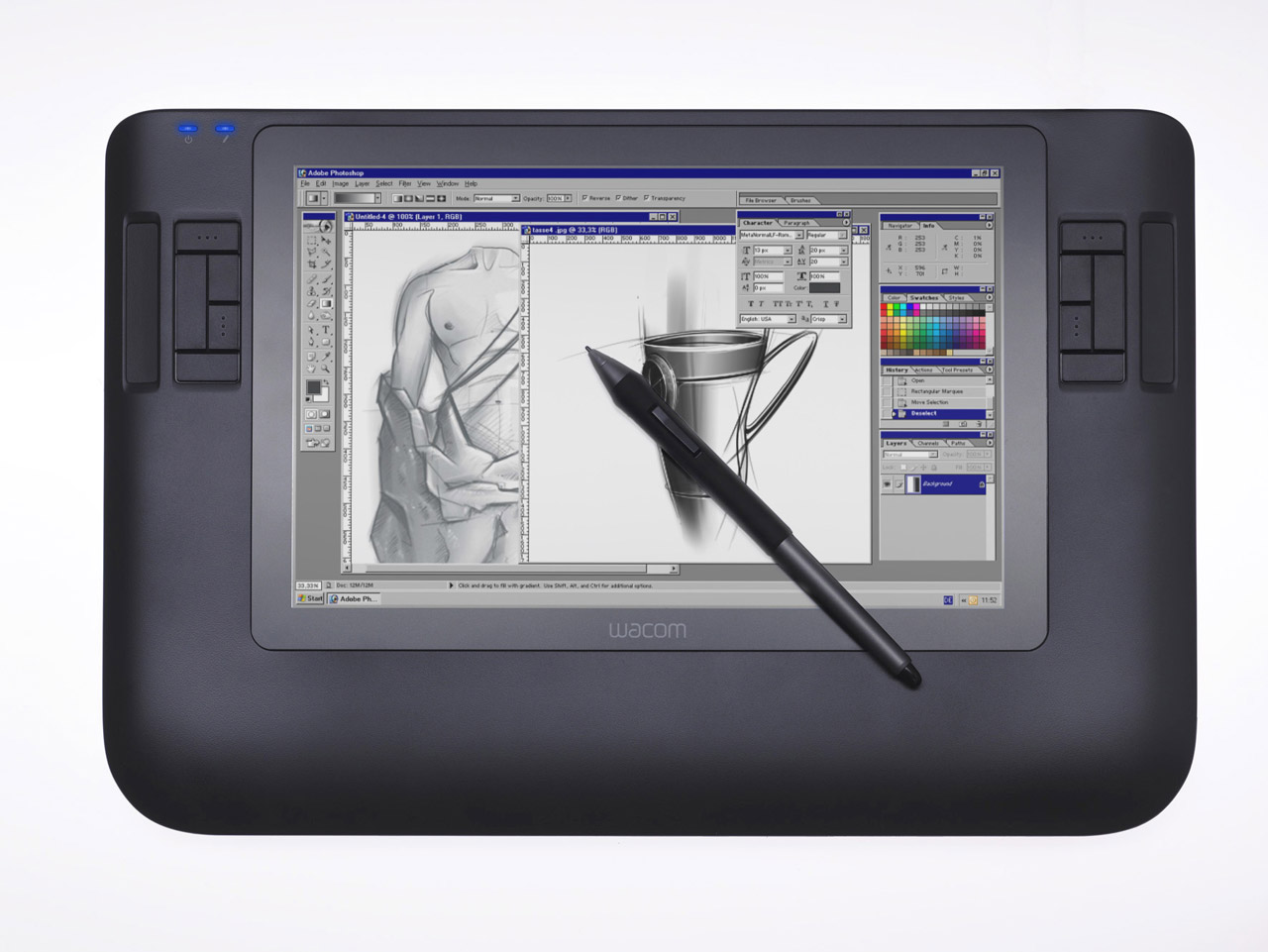