Renée Elise Goldsberry is in talks to star in the “She-Hulk” series at Disney Plus, Variety has confirmed with sources. She joins previously announced series lead Tatiana Maslany and Ginger Gonzaga. The series centers on lawyer Jennifer Walters (Maslany), cousin of Bruce Banner, who inherits his Hulk powers after she receives a blood transfusion from him. 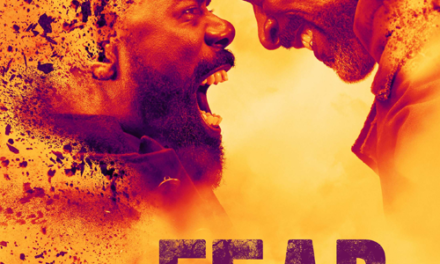 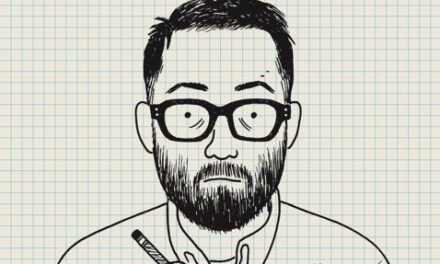 A24, Square Peg to Develop Adrian Tomine’s ‘The Loneliness of the Long-Distance Cartoonist’ as TV Series 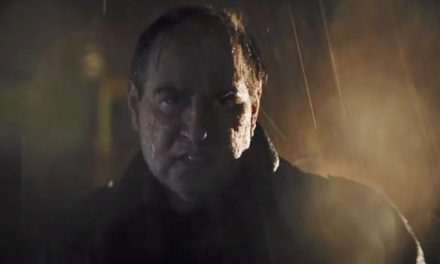 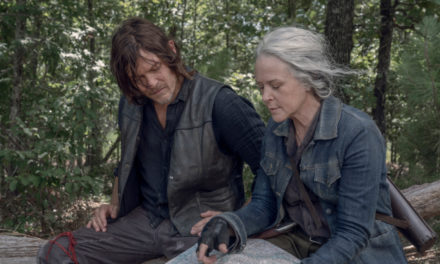