The New Captain America Is Black 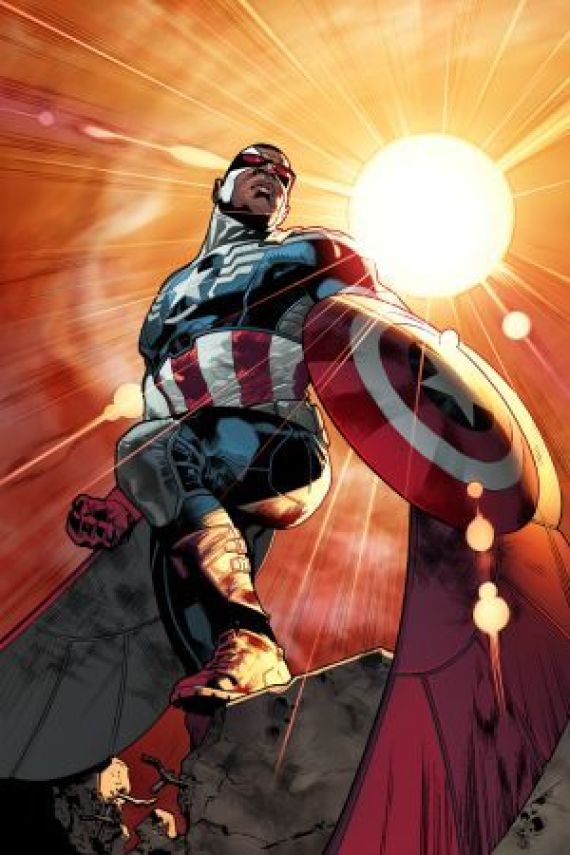 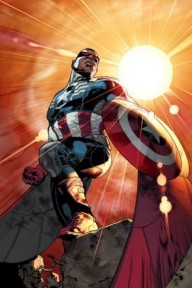 “Well if there is one bird associated with America, it is the falcon,” Colbert remarked.

Wilson will officially take on the cowl and shield in “All-New Captain America #1” by Rick Remender and Stuart Immonen.

Colbert addressed the fact that Wilson is black, to which Quesada said, “I don’t see colors.” This prompted Colbert to ask, “If you don’t see colors, how do you do comic books?”

According to The Hollywood Reporter, Wilson is the second former sidekick to take on the Captain America identity in the past decade, and will be the seventh character to use the name in Marvel continuity.

“I’ve been having a lot of fun writing Sam,” Remender said in a Marvel.com interview. “It’s a completely different attitude. The fact that he’s not a soldier shifts things up a bit. Sam’s not going to be Steve. Steve can be very rigid. That can be kind of joyless at times, whereas Sam is absolutely not that.”

While there have been other replacements for Rogers, Wilson will be the first person of color to appear as the title lead in the comic. The character of Isaiah Bradley, whose story paralleled the Tuskegee syphilis study, was told in a stand-alone miniseries, Comicbook.com reported.

Rogers recently had the Super-Soldier Serum drained from his system as part of an attack by the Iron Nail, causing his body to rapidly begin to resemble its biological age. 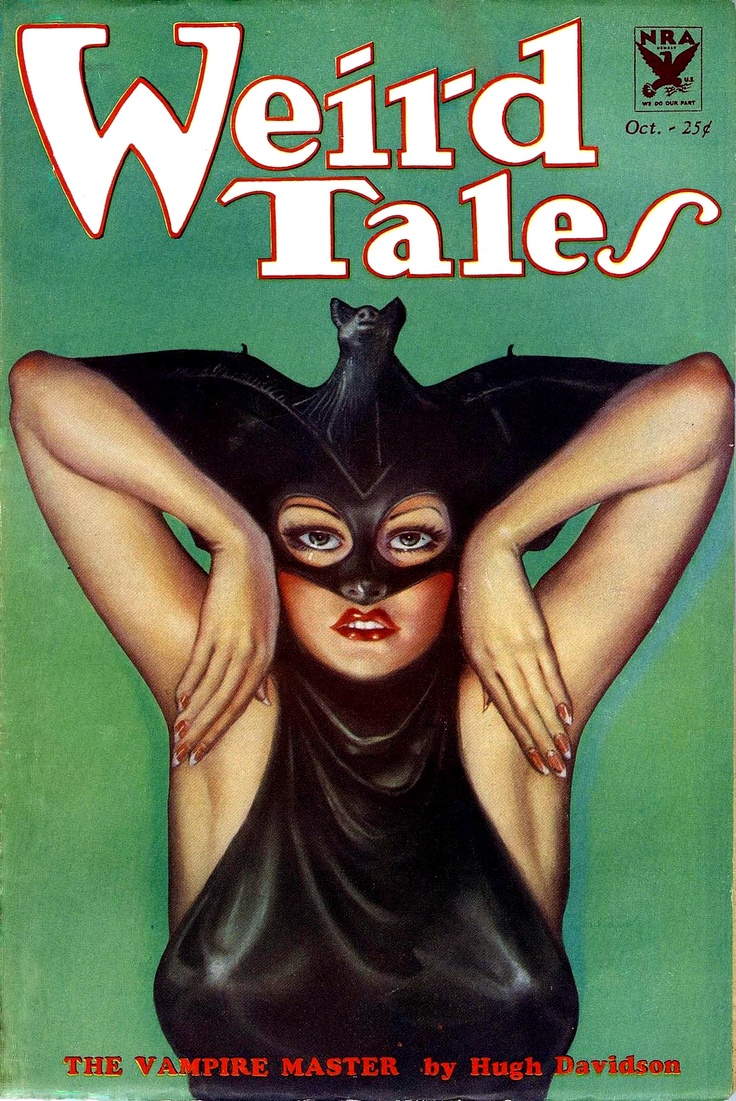 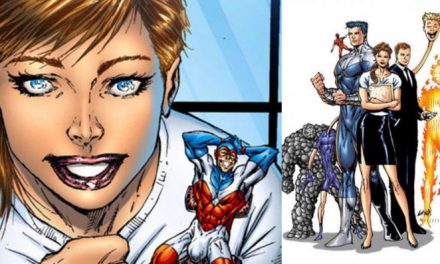 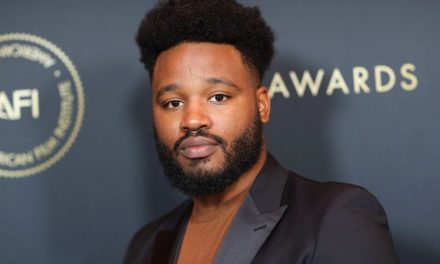 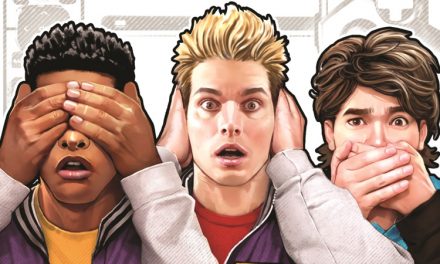 ‘Planet Of The Nerds’: Ahoy Comics Series Offers Revenge Of The 1980s Movies